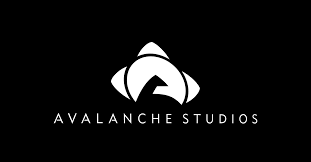 Avalanche Studios are looking for an enthusiastic and exceptionally skilled programmer to help drive the graphics development. At Avalanche Studios, we believe in worlds without limits, and we are committed to developing a diverse and inclusive workplace. We are an equal opportunity employer and value diversity at our company. Being part of our world is not contingent on where youre from, your gender, or sexual orientation. Its all about your passion, courage and craftsmanship

This is a great opportunity for the candidate who wants to assume an instrumental role within our new studio as well as on a company level. We have a long tradition of shipping realistic and stunningly beautiful open worlds and you will be an important part in carrying this legacy into the future. Large parts of the team and the company will rely heavily on your contributions and we believe the right candidate thrives under such circumstances.

You will work closely with the art and tech departments and take responsibility for elevating the visual quality of the game to the highest possible level. As is typical of Avalanches open world games, you will be instrumental in pushing both the realism and immersiveness of the world. In addition to outstanding technical knowledge, we are looking for a self-motivated individual with strong communication and collaboration skills.

We are looking for

Our selection process is continuous and the advert may close before the recruitment process is completed if we have moved forward to the screening or interview phase. 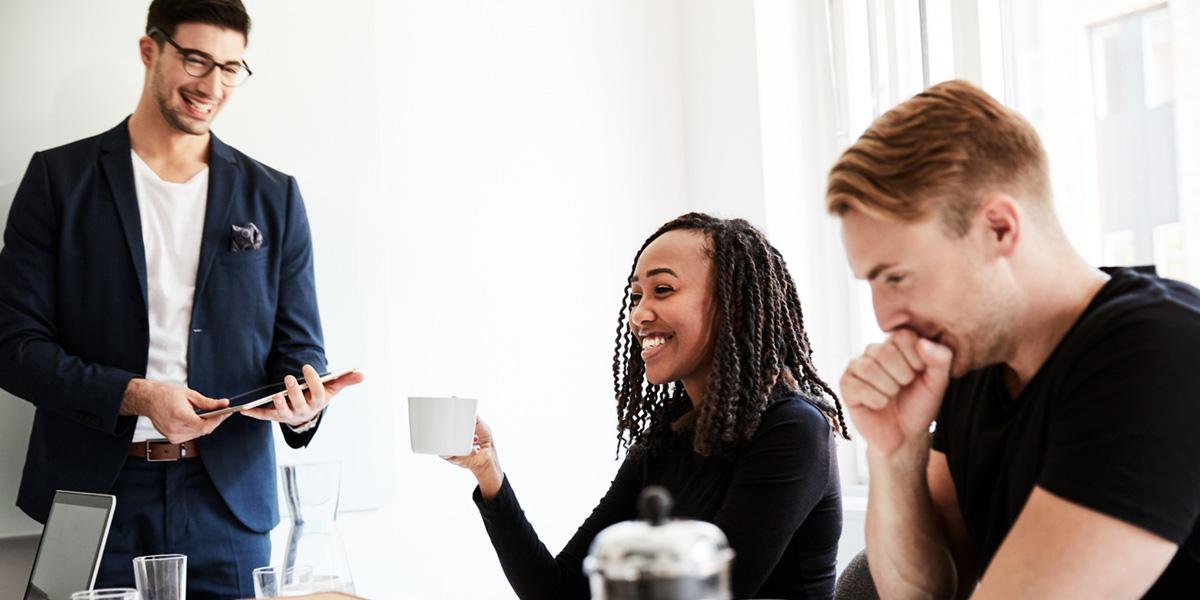 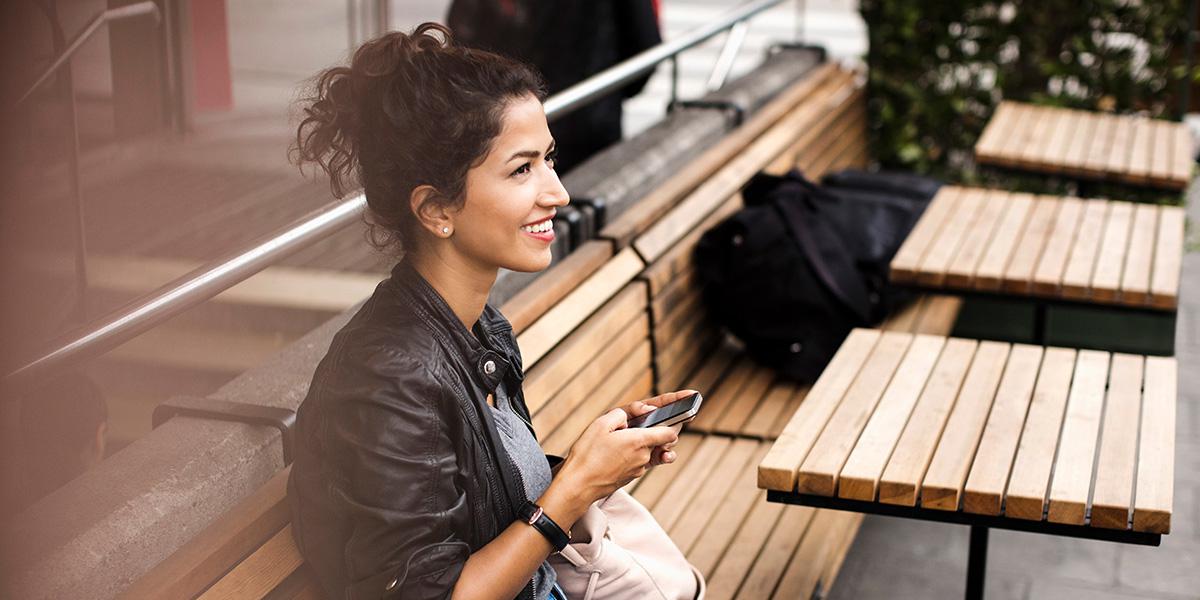 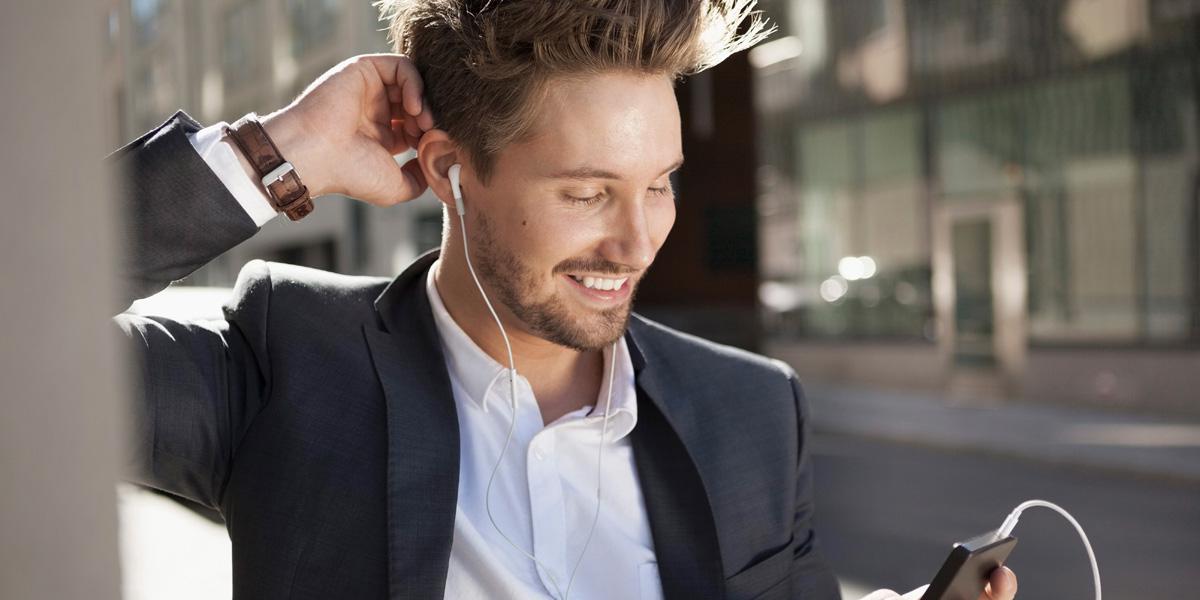 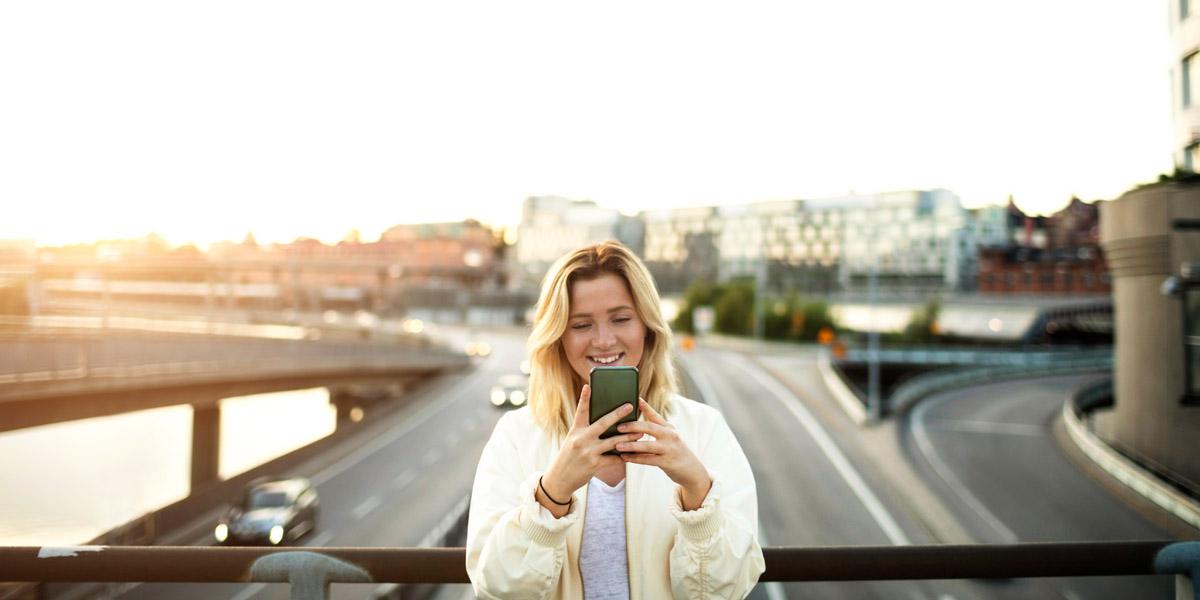 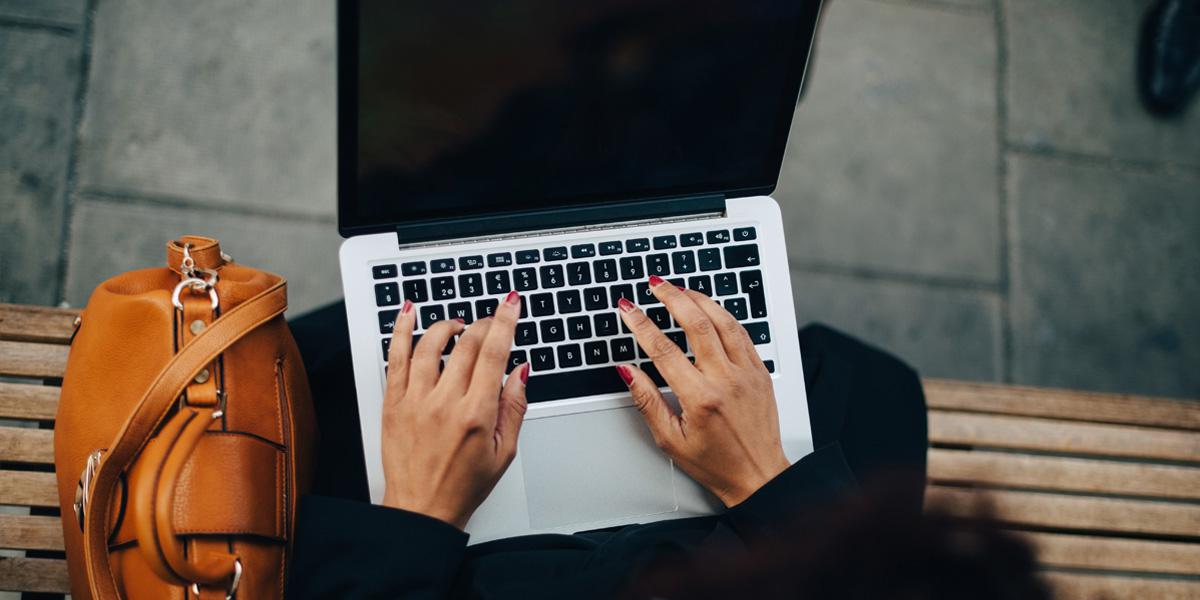